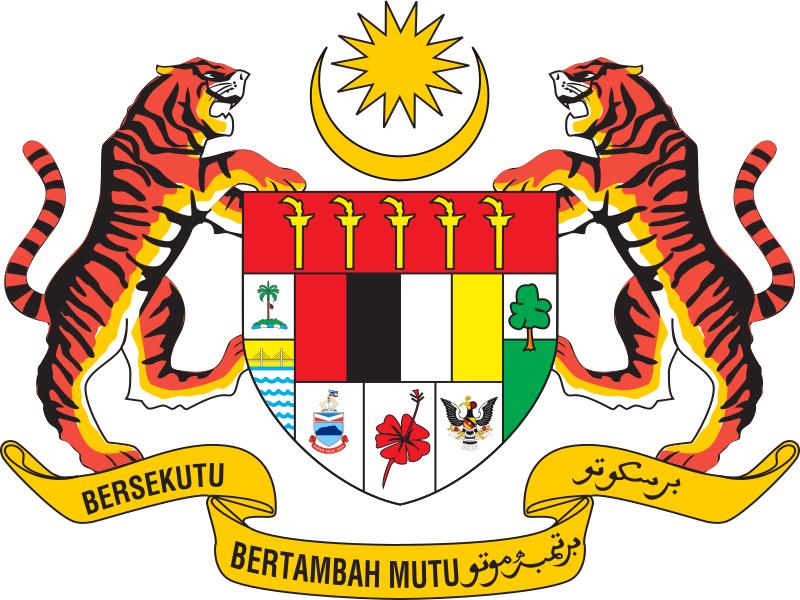 This data set shows the number of labour force by age group for all states in Malaysia for year 1982 until 2020. The statistics is derived from Labour Force Survey (LFS) which is conducted every month using household approach.

Labour force refers to those who during the reference week of LFS, are in the 15-64 years age group and who are either employed or unemployed.